Rebels against the numerus clausus: The emigration of Hungarian Jewish youth

Based on extensive research on Hungarian Jewish students enrolled abroad and in Hungary in this period, their social background was compared. This paper will present this empirical study which falsifies contemporary assumptions that well-off Jewish families evaded the numerus clausus by emigration and shows that on the contrary, socially more privileged Jews filled up the few places Jews could in Hungarian universities, and the émigrés tended to belong to lower classes.  Yet, the emigration of over 5000 Jewish students could not counterbalance the disastrous impact of the numerus clausus on Jews’ chances for higher education, because even if counting the émigrés, less than half of Jewish secondary school graduates went to university.

Together with Ivan Jeličić (University of Rijeka) and Dominique Reill (university of Miami), UnRef’s Francesca Rolandi will discuss their recently published article […] 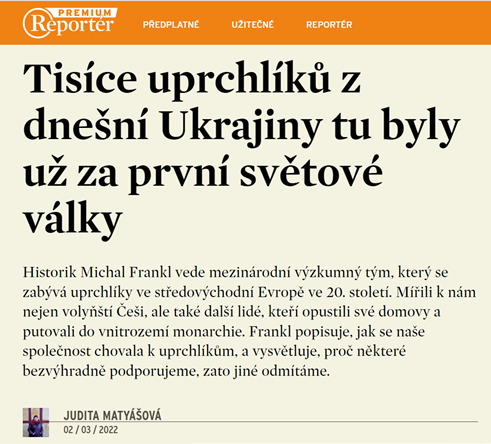 The UnRef’s PI Michal Frankl was interviewed by a Czech-language online magazine Reportér. In the article, published on 2 March 2022, he […] 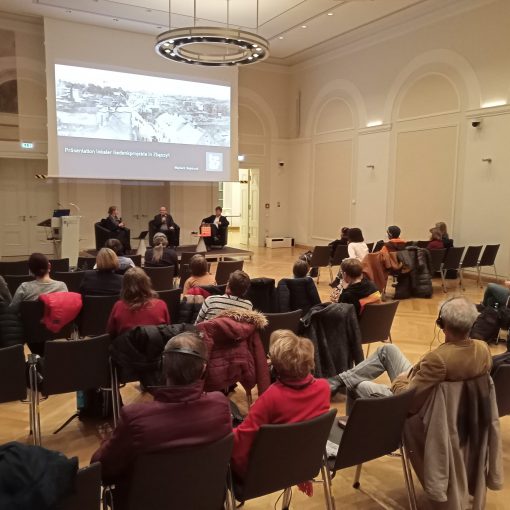 On November 21, 2022 Lidia Zessin-Jurek chaired a discussion accompanying the exhibition on the situation of Jews with Polish citizenship, deported by […] 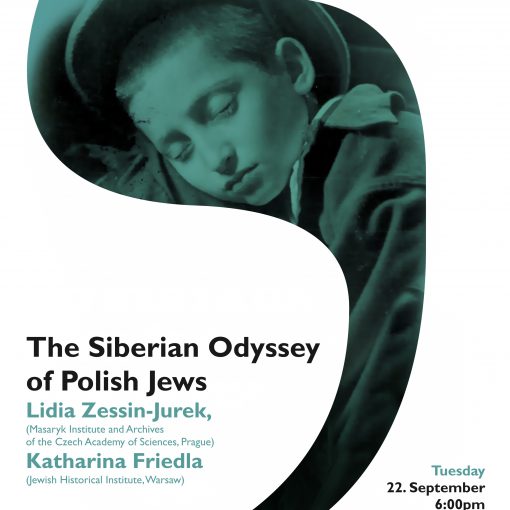