The UnRef team joined the conference “Humans in Motion: War Crisis and Refugees in Europe 1914-1923”, held at the Institute of History at the Jagiellonian University in Krakow, Poland (29 June – 01 July 2022). The conference was convened by Kamil Ruszała (Jagiellonian University) and Petra Svoljšak (ZRC SAZU). The keynote was delivered by Peter Gatrell (University of Manchester).

The UnRef team member Doina Anca Cretu presented a new paper entitled Confinement, Integration, Exclusion: Reconstructing Women’s Experiences in Austria-Hungary’s Refugee Camps during the First World War. The UnRef’s Lidia Zessin-Jurek sought to explain why historians avoid the topic of refugee movements in Polish lands, in her paper: “Shall We Rejoin the Nation?” – Historiography on Post-WWI Refugee Movement in Poland between ‘Native’ and ‘National’ Paradigm.

You can read the abstracts of their papers below. For details, please visit the official website.

During the First World War, multiple invasions in the Eastern and the Southern parts of the Austro-Hungarian Empire generated waves of mass displacement. At the same time, the government, in collaboration with the military, developed a program of formal evacuation of civilians living in and around the main war zones. By the formal end of the war, Austria-Hungary saw over one million internally displaced civilians. In this context, state authorities developed a network of refugee camps designed to contain this heightened mobility and which became the crux of wartime governance of mass displacement. I argue that in wartime Austria-Hungary, refugee encampment entailed the gradual meshing of emergency containment with professionalized humanitarian assistance and welfare policies. This paper attempts to explore who was at the receiving end of these policies and what the refugee experience was at the intersection between containment and assistance.

This paper explores the experience of refugee women. Here, I treat camps as gendered spaces of refugeedom; namely, I argue that they were sites of negotiation and reinforcement of gender relations. In this context, the paper attempts to explore different facets of women’s experiences in Austria-Hungary’s refugee camps during the First World War: first, as confined refugees in the broader policy of displacement management. Second, as integrated citizens in frameworks of refugee assistance (e.g. nurses and teachers). Third, as excluded civilians when perceived as socially dangerous individuals (e.g. prostitutes).

Lidia Zessin-Jurek: “Shall We Rejoin the Nation?” – Historiography on Post-WWI Refugee Movement in Poland between ‘Native’ and ‘National’ Paradigm.

The paper engages with the historiographical paradigms informing the topic of WWI-related refugeedom across the Polish lands, placing it in a broader perspective of the local postwar migrations. The central question revolves around the problem of semantics surrounding the historiography on migration movements in the region. In this context, it specifically interrogates the terminology referring to the internal migration after the war conflicts. “Return migration” or “re-emigration” after World War I features in the historical literature on Poland under different terms than “repatriation” after World War II because in the former case the majority of migrants into new Poland were seen to be only native (sharing a geographical place of origin, biezency, Jews), but not necessarily national — that is, identifiable members of the Polish nation or considered to be easily assimilable groups. Thus, the paper reflects on the significance of migrants’ ethnicity in the formulation of both the refugee policy of an era and later historiographical interpretative schemes. 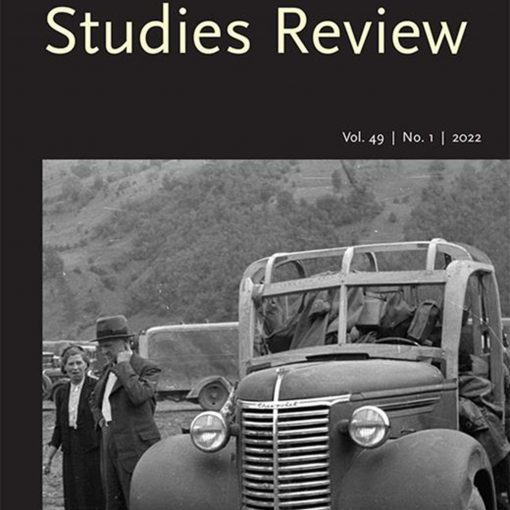 The recent issue of the Hungarian Studies Review (Vol. 49, Issue 1, July 2022) features two publications by the members of the […] 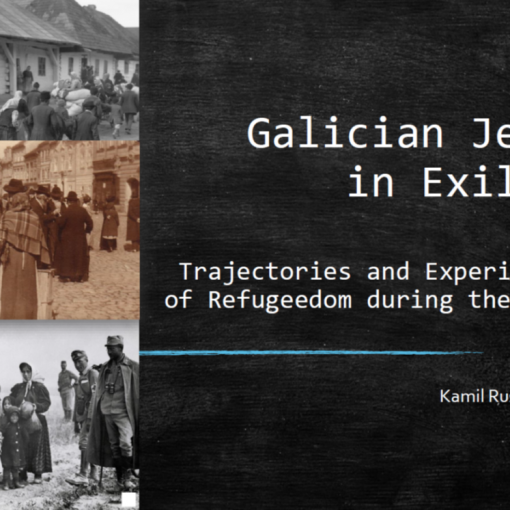