For a full program in pdf please click here

On March 31, 1938, the Polish parliament adopted a law making it possible to revoke the citizenship of Polish citizens living abroad. It applied to holders of Polish passports who were involved in alleged anti-Polish activities or those who lost their attachment to the country. In October 1938, the Polish Ministry of Interior issued a decree stipulating a mandatory control of consular passports (those issued by consulates abroad) and marking of those eligible for entry to Poland with a special note. The drastic measure affecting the legal status and lives of tens of thousands of people was chiefly directed against Polish Jews who lived in other European countries.

This paper focuses on the appeals which Polish Jews affected by the denaturalization submitted to the Polish authorities as well as to the Supreme Administrative Tribunal. It analyses not only the legal arguments brought forward by lawyers, but pays particular attention to how their narratives were tailored to back up their claim to citizenship. The appeals searched for an appropriate language to perform loyalty to Poland, against the perceived or real estrangement of tens of thousands of Polish Jews living abroad, many of them for decades. In their desperate situation, these Polish Jews appealed to the Polish patriotic framework, employed a gendered argumentation and valorized their family networks to prove their attachment to the country and the right to citizenship.

Nikola Karasová: The Revocation of Greek Citizenship of Greek Civil War Refugees: The Case of Czechoslovakia

The proposed paper aims to deal with the issue of the revocation of citizenship in the case of the Greek Civil War refugees evacuated to communist countries with a special focus on those who settled in Czechoslovakia. The Greek Civil War (1946–1949) as an armed conflict between Greek communists and their opponents strengthened ideological divisions in Greek society and locked them in mutual mistrust. This created an obstacle to overcoming the ongoing political and social crisis, further exacerbated by the tense atmosphere of the emerging Cold War. A process of national reconciliation could thus genuinely start only after the 1974 fall of the junta and subsequent democratization of Greece. Before that, the prevailing tendency of the Greek anti-communist state authorities was to classify the population based on its presumed loyalty. Hence, every citizen categorized as a communist sympathiser was perceived as an “internal enemy” and could become subject to political persecution. Especially between 1947 and 1962, the revocation of citizenship was applied by the Greek state in case of tens of thousands of Greek Civil War refugees located by then in countries of the Eastern Bloc.

In my presentation based on relevant legislation, archives and existing historical research, I am going to focus on the revocation of the citizenship of Greek refugees to Czechoslovakia from the perspective of state politics. Not only that many of them turned stateless amidst the ideological conflict between the East and the West, but also the Czechoslovak state failed for a long time to acknowledge their status of political asylants or persons without citizenship. Although the prospect of naturalization could provide Greek refugees with undeniable practical and material benefits, the status of statelessness was favoured by many, especially those who planned their repatriation to Greece or emigration. 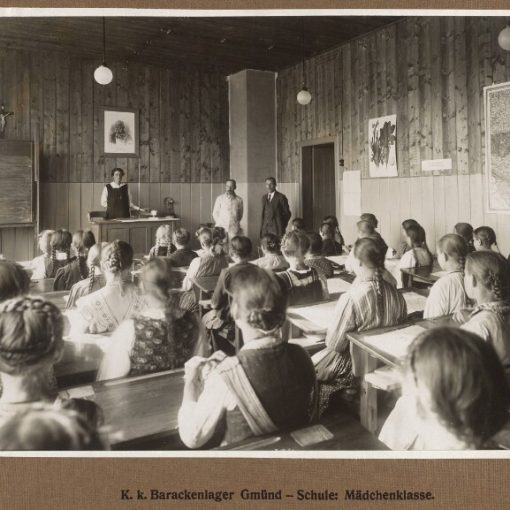 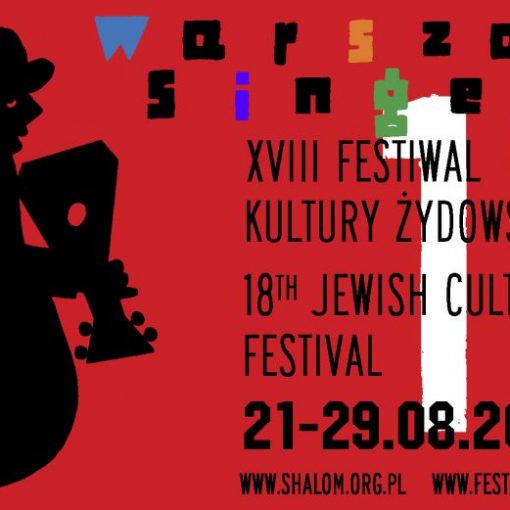