The Unlikely refuge? (UnRef) team members contributed to the latest issue of the Czech public history journal Dějiny a současnost (The History and the Present). Under the title “Unconventional” Refugees, among others, they attempt to draw attention to the often-neglected topic of refugees to socialism, which fell out of the scope of the 1951 Refugee Convention.

Opened with the introduction written by Michal Frankl, the Principal Investigator of the UnRef project, the special issue contains articles by Julia Reinke and Nikola Karasová on Children of the Greek Civil War in the GDR and Czechoslovakia, by Ágnes Katalin Kelemen on Greek characters in Hungarian Movies and Literature, and by Ondřej Vojtěchovský and Péter Vukman on the Post-1948 Yugoslav Political Emigration in Czechoslovakia and Hungary. Furthermore, Francesca Rolandi in cooperation with Karla Koutková prepared an interview with the photographer Igor Čoko, who witnessed the fine line between a welcoming approach towards refugees and anti-immigration rhetorics in the countries of former Yugoslavia in the 1990s and today. 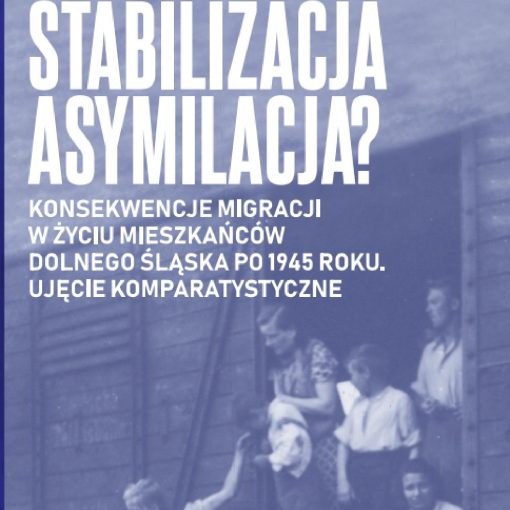