In this interpretation of his family’s refugee trajectory of survival, Yoram Eckstein touched upon the questions of fate and the room for maneuver within the context of the Second World War and the Holocaust, in which European Jewry found itself: Could Jews really decide their fate? […] It is also an open invitation to a conversation about the meanings of home and refugeedom. For what happened to Yoram Eckstein was a series of involuntary displacements that turned him into “a rootless tumbleweed:” he was broken off from his roots and blown around. But he nevertheless looked for ways to go back to his former homeland: a Poland that probably never existed, but he imagined it did as a child refugee.

Lidia Zessin-Jurek (UnRef) in her Foreword to the memoir of a Jewish child refugee from occupied Poland, which has just appeared in print: Yoram Eckstein, An Involuntary Traveler. A Memoir from the First Twenty Years, Dorrance Publishing 2022. 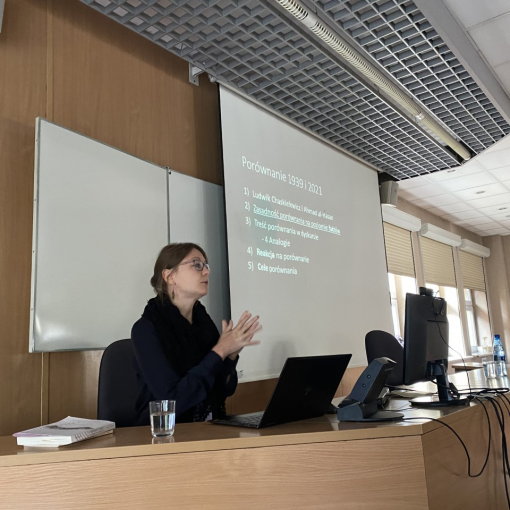 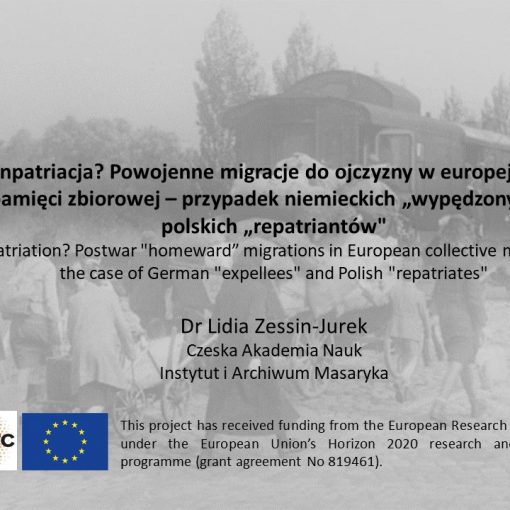 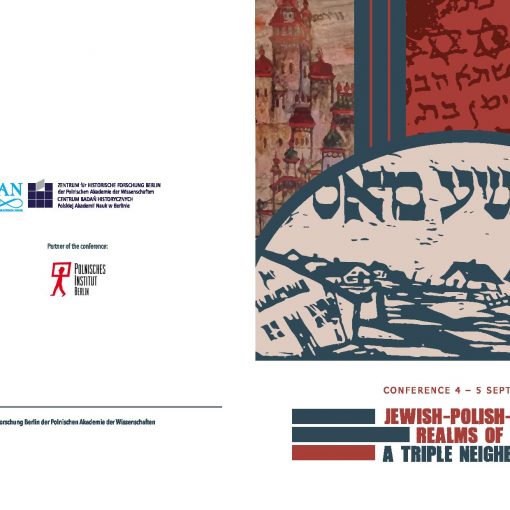