A new article by Francesca Rolandi (Unlikely Refuge?) has been just published in the recent Historijski zbornik, Vol. 75 No. 1, 2022, entitled “Who is in and who is out? Escapes, expulsions, and the creation of new boundaries during D’Annunzio’s rule in Fiume (1919-1920)”.

This article aims to tackle one of the controversies related to Rijeka’s post-imperial history – namely the issue of refugees from both Fiume and Sušak in the aftermath of Gabriele D’Annunzio takeover. Drawing on both Italian and Croatian sources, this article will clarify the circumstances that served as a background for departures, flights, and expulsions from Fiume in the years that followed 1919. In particular, it will look at the different waves of politically-motivated expulsion orders which targeted entire political and national categories. As this article argues, collective expulsion orders served as a litmus test for the internal evolution of D’Annunzio’s rule over Fiume, which gradually defined the boundaries of inclusion and exclusion in the political community. Rather than regarding refugees solely as victims of persecution, the article will try to reconstruct the decisionmaking process that led expellees to decide whether or not to leave the city. 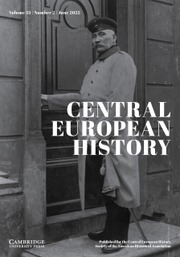 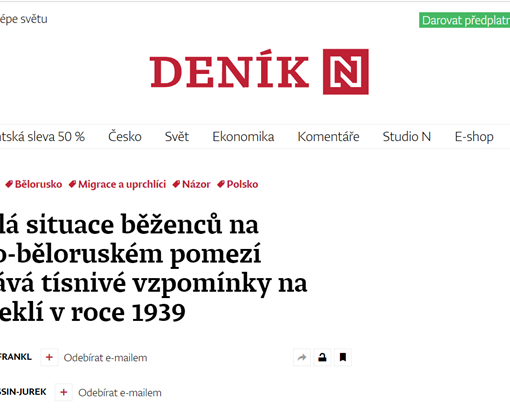 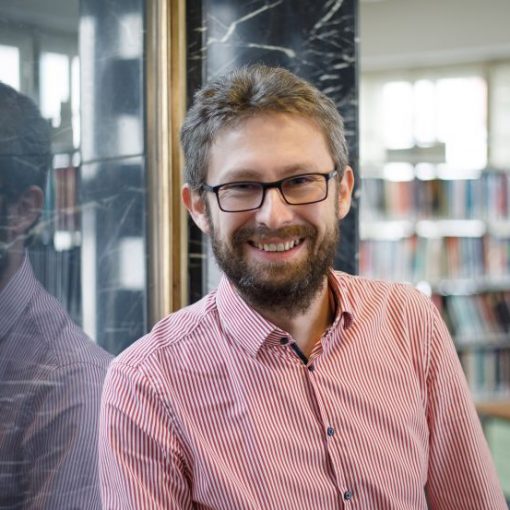