Images of refugees being trapped at the eastern Polish border have evoked memories of another time: in 1939, Polish Jews fleeing from Nazi-occupied Poland eastwards were denied entry to the Soviet Union and were stuck right at the same place as people today, along the river Bug. Reflecting on the historical analogies that have been drawn in this context in Polish public debate, Lidia Zessin-Jurek’s article written for the “Cultures of History Forum” discusses their validity and usefulness in understanding similarities and differences of both past and present refugee crises.

You can read the full text here. 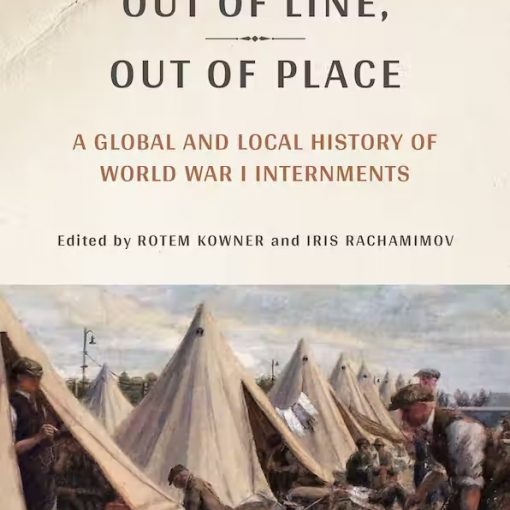 In the autumn of 2020, the Unlikely Refuge? team held an internal workshop with a focus on refugee and migration regimes. With […] 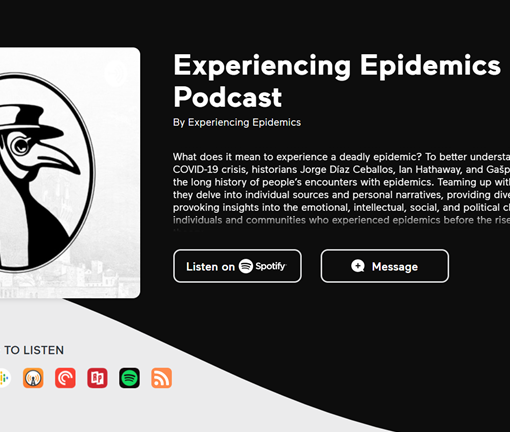