The presentation examines how and why the Austrian state’s dealing with migration from Eastern Europe changed from the 1970s to the early 1990s. Recent research has challenged the persistently commemorated welcoming Austrian attitude towards refugees who had been living under communism. The initial humanitarian efforts in 1956 and 1968, respectively, were remarkable. However, an analysis beyond the first weeks of both events reveals that (though to different degrees) public and political attitudes toward refugees took a negative turn.

Throughout the 1970s, asylum for dissidents was portrayed as a continuation of the country’s humanitarian tradition. However, in 1981, refugees from Poland were immediately perceived as unwanted labor migrants. The discourse had changed fundamentally. Under pressure by the public, the major concern of the government was to prevent further influx (by suspending visa-free travel) and aimed at finding receptive third countries. In 1989/90 the scenario was similar: while the transiting East German refugees were welcomed, migrants from other countries (like Romania) were not. But when and why did the (supposedly welcome) refugees from countries under communist rule turn into unwelcome labor migrants?

The analysis explores the potential impact of the age of détente (with roots already in the 1950s) and the repercussions of the 1970s economic crises and the resulting end to active recruitment of foreign workers. Additionally, it questions how the Western Cold War demand for freer movement and the post-Cold War rejection of migration go together. Overall, and this is also at the heart of this paper, the permeability of borders (either physically or via visa policies) played a crucial role. As will be shown, starting in 1981, Austria was always quick in preventing unwelcomed migration by tightening visa regulations. In the early 1990s, the country decided on a reform of its asylum and foreigner policies. Continuities persist in the integrated Europe of the twenty-first century. 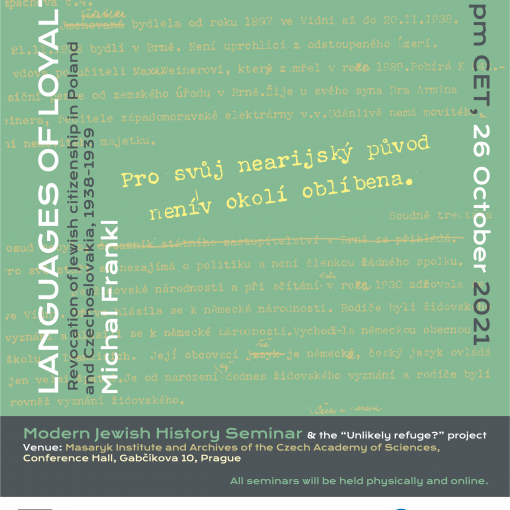 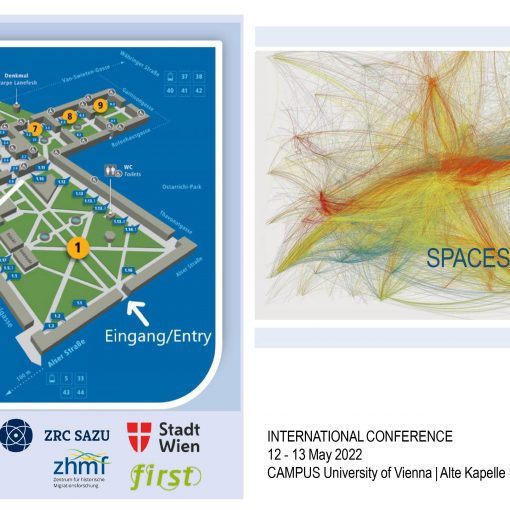