The recent issue of the Hungarian Studies Review (Vol. 49, Issue 1, July 2022) features two publications by the members of the Unlikely Refuge? team.

The UnRef PI Michal Frankl published his article entitled “Mobilizing National History against Refugees: A Czech Polemic on Migration”. His text analyzes the radical anti-migration ideas promoted by the respected Czech historian Jaroslav Pánek and the debate around them as a case study in how history is used, or not used, to substantiate anti-refugee and anti-migrant policy and emotion. Starting by outlining the arguments in Pánek’s book European Migration Crisis, a response to the migration “crisis” of 2015, the article further discusses the broader context of reactions to refugees in the Czech Republic and the controversy that developed after its publication. The final section analyzes Pánek’s longer intellectual trajectory and traces the roots of his anti-migration positions in his earlier historical research. While many of Pánek’s views can be easily dismissed as fabrication, conspiracy theory, or nationalism, it is essential to read such arguments carefully in order to understand the backlash against refugees in the formerly Communist countries. His book is an example of how national and regional history can be mobilized to negate the transition from emigration to immigration societies. Pánek’s choice of usable past demonstrates how nationalist historiography complicates the discussion of refugee reception in the region with the experience of uncertain democracies, ethnic conflicts and cleansing, and a history of emigration.

Lidia Zessin-Jurek and Ágnes Katalin Kelemen are authors of the article entitled “Refugees Welcome to History and Memory: Polish (and Jewish) World War II Exiles in Hungary”. After 2015, the Hungarian and Polish governments voiced their vehement opposition to the idea of the European Union distributing refugees among its member states in a quota system while at the same time cherishing the history of Hungary welcoming Polish refugees during World War II. This episode in history fits into the proverbial tradition of camaraderie between the two countries. Meanwhile, aid to refugees in 1939 was strongly tainted by selective discriminatory criteria—as today (refugees from Ukraine: yes, from Syria: no)— which shows a repetition of regional practice toward refugees. Reading against the patterns of historiographical and commemorative traditions of both countries, this article discusses the sinusoidal presence of this refugee topic in Hungary and Poland. The recent discourses created around this case of international solidarity have depended strongly on political decisions and major debates taking place in both societies, including their coming to terms with the Holocaust and the refugee situation unfolding in Europe after 2015. 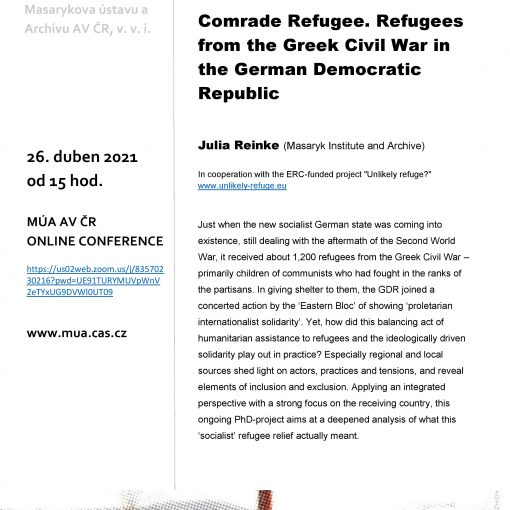 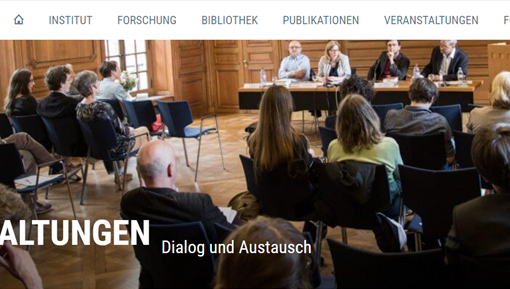 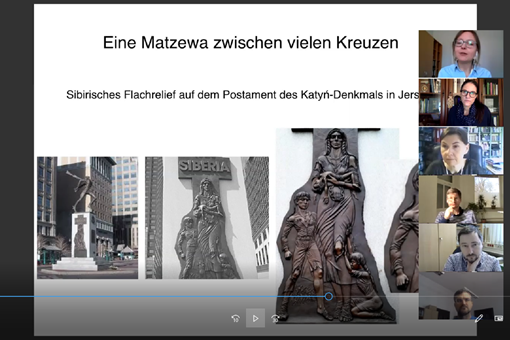 We are pleased to invite you to a book presentation “Syberiada of Polish Jews” by Lidia Zessin-Jurek and Katharina Friedla, organized in […]